Wedding trends are constantly evolving, and what was once tradition seems archaic to some. As more and more happy couples opt to make their wedding days more sentimental and meaningful, new traditions and customs have emerged and are garnering attention from other couples planning their future weddings. We celebrate the tradition of wedding lingerie to make the wedding night fun, and we also love exploring what else is happening in the wedding industry. We’ve dug up some new traditions and trends within the wedding arena that we think are very sweet, and may inspire you if you’re planning on walking down the aisle! 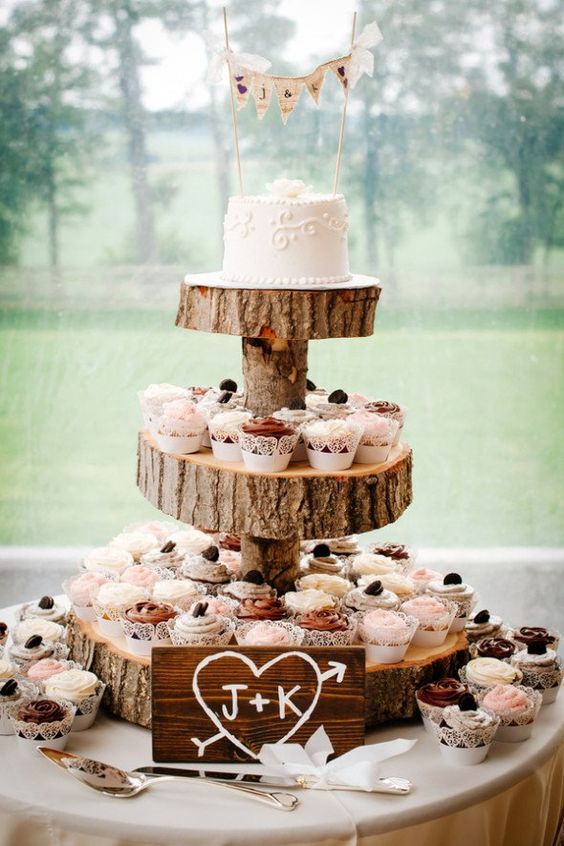 Wedding cakes can be incredibly pricy, and with various allergies and tastes to consider, it can be a lot of money spent on something many don’t eat. Often times, couples are bringing dozens of slices home that go to waste. What’s common now in weddings when it comes to cakes are smaller cakes, maybe a tier or two, so the couple can cut the cake and have their first anniversary slice to bring home. Then, for the guests, they serve cupcakes or pastries, which many favour instead of cake and they are easier to customize to your guests.

Throw Away the Bouquet Toss 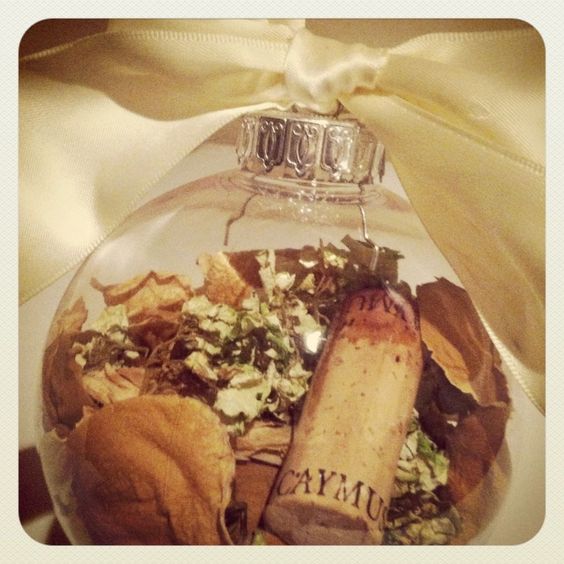 The bouquet toss symbolized the bride passing on her good luck to another woman by throwing the flowers into the crowd, and whoever caught them was thought to be the next to marry. It’s a sweet thought, but not something many modern couples are doing anymore. Many couples will find a way to keep the bouquet as a keepsake and may even dry out the flowers and turn it into art, or they just simply repurpose it as decor for the night and then dispose of the flowers once they are dead. Similarly, the garter toss isn’t being included in many weddings anymore. 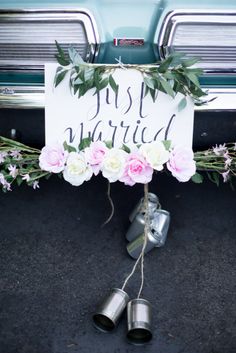 It was a long standing tradition that the bride and groom were sent off by their guests so that they could bask in the glory of their wedding day and head to their honeymoon in a decorated car. Things were often thrown, like rice or confetti, to send the couple off. Now, many couples choose to stay until all of their guests depart for the night. Some couples even postpone their honeymoon until a couple of weeks after, or choose to wait until their first anniversary to take a trip together. 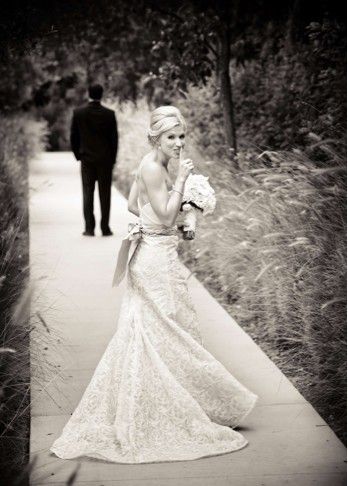 It’s been considered bad luck for a groom to see his bride before that special moment she appears in the aisle. This superstition hasn’t completely died, as that moment of shock and excitement as the couple sees each other for the first time on their wedding day is one of the most beautiful moments of a wedding. However, many couples are using the opportunity to take photos before the wedding after they’re finished getting ready, or are just simply over the idea of wedding superstitions and want to have a special moment together before their I Do’s. 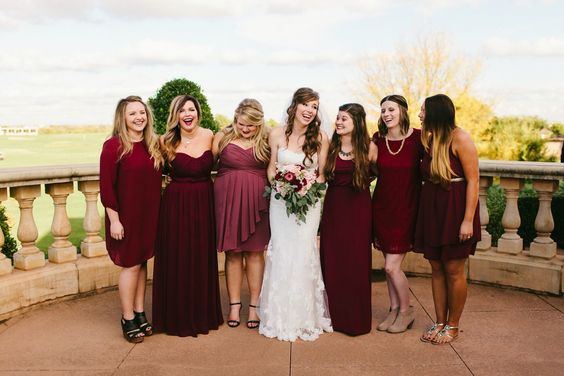 Regarding what’s worn by the wedding party or the guests, dress codes have become much more lax than they used to be. For example, it’s very common to see people wear black to weddings, whether it be a black dress or a patterned piece with a black backdrop. Bridesmaids also used to wear the exact same dress, which was a pain for many brides to have to deal with as bridesmaids all have different tastes. More and more brides are allowing their bridesmaids to have more say in what they wear, which creates this really nice mismatched look with a common element – same colour, same length, same style, etc. It can result in one less stress for the bride, and it actually looks quite beautiful in photos.

The hottest wedding rings used to be plain yellow gold bands, however today a growing number of couples are now using different alloys and...

At first glance, we fell in love with this gorgeous couple and the Old World romance oozing from every detail in today's feature...

Today we're admiring the art of film photography. The purity of film, with minimal alterations once scans are back from the lab,...

There is something about a sunset, desert landscapes, and a sweet couple in love that just pulls at your heart strings. Today's...