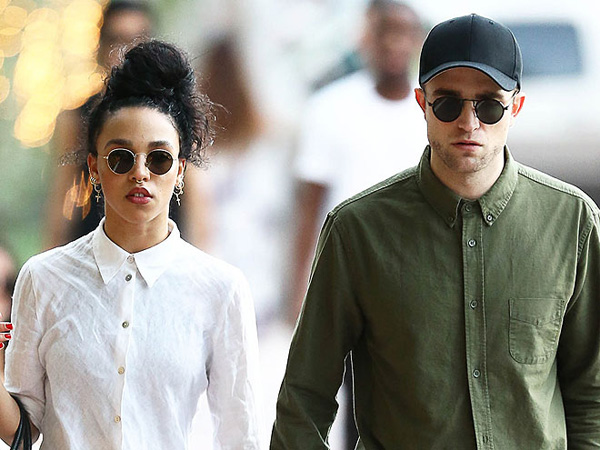 A source close to the couple’s circle tells PEOPLE that the couple’s wedding plans have been pushed back “until autumn at the earliest” because the bride-to-be “can’t decide what [kind of] wedding she’d like to have.”

“She talks about it keeping as real and low-key and then wants an elaborate glamorous Baroque affair,” the source says. “She was even talking at one stage about having a masked ball.”

Pattinson and twigs (née Tahliah Barnett) got engaged earlier this year after dating for six months. Now with more time until the big day, the couple has scrapped their plans of a pub wedding and are planning on having a larger celebration. 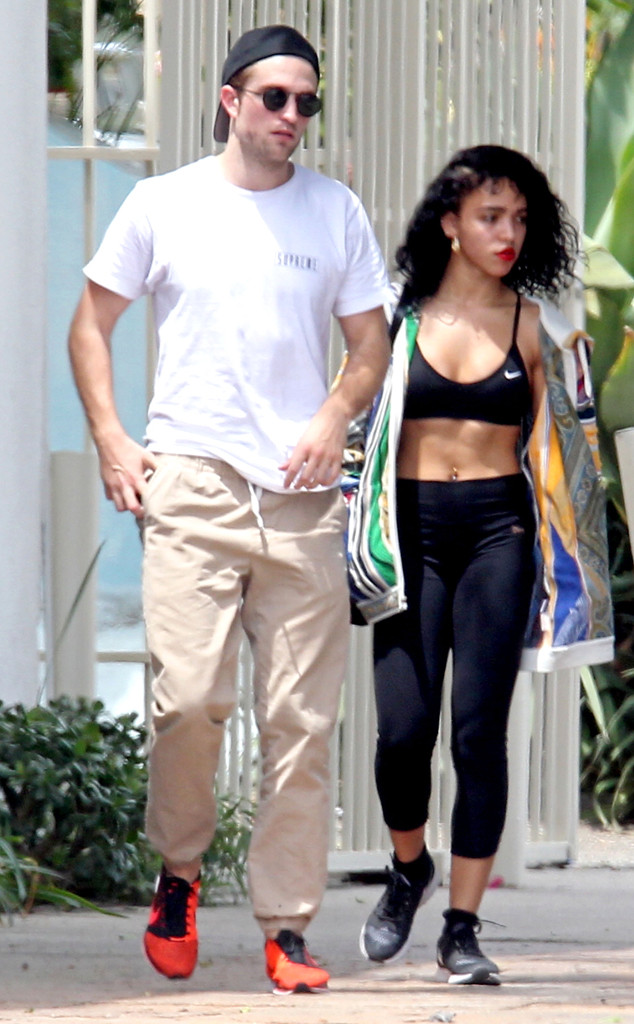 “It will now be bigger but how big, nobody’s quite sure at this moment in time,” the source reveals. “There’s no fixed [wedding] date but will probably be late in the year.”

And while their wedding plans might have hit a roadblock, the couple are already looking toward the future: They have both talked about wanting kids.

Pattinson previously told German fashion magazine Jolie that he is “definitely” on the brink of becoming a father. Meanwhile, twigs recently pondered motherhood in an interview with Britain’s The Sunday Times saying, “Women are amazing creatures. We can give birth. We have a womb. We can create life! Are you kidding me? We can create life!”

She added, “I honestly didn’t give a s— about any of this stuff until about two years ago. I don’t know whether it’s my age – I’m going to be 28 in January – but all of a sudden I started thinking that if I had a daughter, it is gonna be terrifying.”